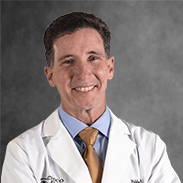 Dr. Arregui was born in Santa Monica, California, but moved to Ecuador at the age of eight and lived there for nearly seven years before returning to the United States. As a result, he is fluent in Spanish. Dr. Arregui has been recognized for his expertise and innovation in ophthalmology and cataract surgery for many years. He has been involved in several FDA studies as an investigator for surgical devices used in cataract and glaucoma surgery and with medical therapies to treat eye infections. He has been involved in leadership positions during his training, his Navy career, at Enloe Medical Center, at two local surgery centers, and at Chico Eye Center. 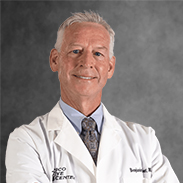 After graduating from the United States Military Academy at West Point, Dr. Gilbert served as an Engineer Officer in the United States Army. Subsequent to medical school and internship, he served as a Brigade Medical Officer and Flight Surgeon in Germany, Iraq and Turkey in the Northern Iraq International Coalition Force. 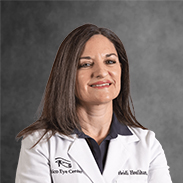 Dr. Houlihan decided to pursue a career in ophthalmology because she enjoys both the precise surgical techniques required and the analytical decision-making of clinical medicine. As a medical student at Temple University, she was elected to the Alpha Omega Alpha Honor Society. She also received a merit based scholarship, an achievement citation from the American Medical Women’s Association, and awards in Neuroanatomy and Internal Medicine. 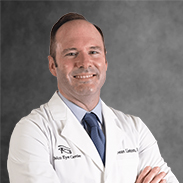 Dr. Liston graduated with honors from the University of Arizona with a B.S. in Electrical/Optical Engineering. He attended the University of Arizona, College of Medicine as a Dean’s Scholar and was selected for an additional year as a Pathology Fellow. Dr. Liston completed a transitional internship at the Tucson Hospitals Medical Education Program and was elected Intern of the Year. He undertook fellowship training at the University of California, San Diego in corneal and refractive surgery and served as a clinical instructor for residents. He is the Immediate Past President of the Butte-Glenn Medical Society and the Chair of the Department of Head and Neck Surgery. Dr. Liston also serves on the Medical Executive Committee and the Credentials Committee at Enloe. 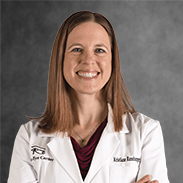 After graduating from George Fox University with honors, Dr. Ransbarger moved to California to attend Loma Linda University Medical School. There she chose to pursue a career in pediatric ophthalmology and strabismus because of how it meaningfully combines clinical and surgical practice. 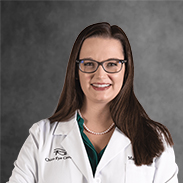 Dr. Rocchi combines an easygoing attitude with a strong, independent spirit. She is a life-long resident of Butte County, having been born and raised in Oroville, California. She attended the University of California at Davis as a Regents Scholar and graduated with a Bachelor of Science degree in Genetics. While attending the University of California at Berkeley School of Optometry she was a member of Beta Sigma Kappa Optometric Honors Society.

Thank you! Your submission has been received!

Oops! Something went wrong while submitting the form